REBELS OF THE FORGOTTEN WORLD offers the first ever insight into the West Papuan independence struggle against the Indonesian Army, which occupied the Western part of New Guinea in 1963.

This is the most extreme and complicated film I ever produced. The preparations took me more than a year, I lost an airplane in the jungle of Irian Jaya, escaped the Indonesian Army for six month and got eventually rescued by helicopter. My survival depended on the Papuans, many amazing friends and also my parents back in Switzerland who helped coordinating the rescue operation.

All the footage with the Papuans was shot by myself and the filming on the Indonesian side was organised by Alan Hayling. His input made it possible to illustrate 3 aspects of Indonesia’s colonialism. 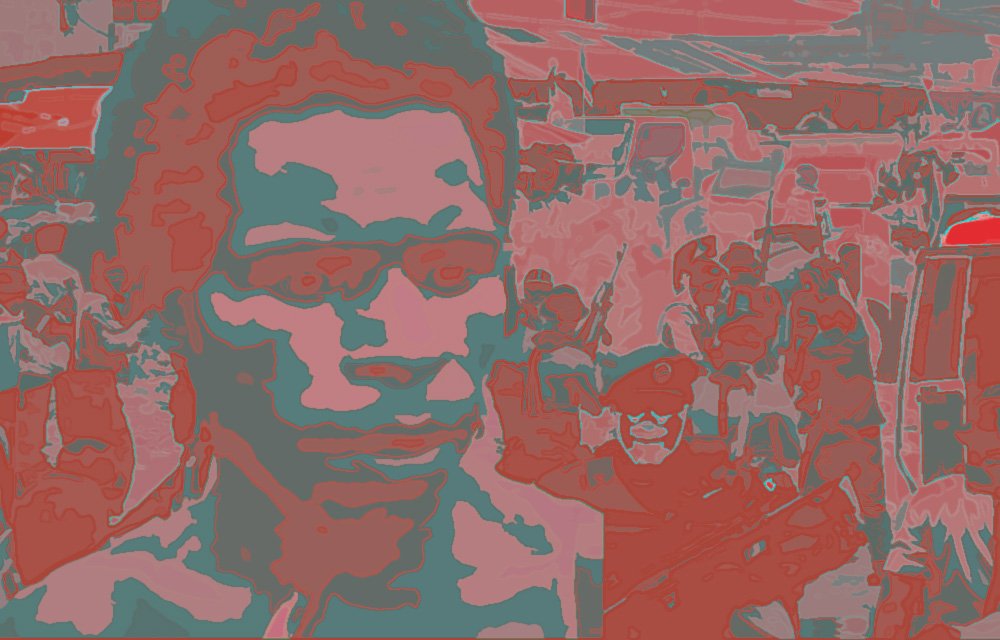 First, the exploitation of copper and gold at Tembagapura is probably the main reason why the Indonesians invaded West Papua. The American run mining company, Freeport McMoRan is today one of Indonesia’s biggest tax payers and is therefore financing Indonesian’s colonialism in West Papua.

Second, the Indonesian government created many transmigration camps all over West Papua where they settled over 1 million peasants from overpopulated Java. It helps alleviate population pressure but the Melanesian Papuans who are mainly Christians perceive these Malay and Islamic immigrants as foreign invaders.

Third, the Indonesian government dismisses the West Papuan claim for sovereignty and the army crushes any opposition against their supremacy with an iron fist. They try to ban all media coverage and continue to commit genocidal atrocities against the indigenous Papuan population.