West Papuan freedom fighter, Filep Karma, has been in prison since 2004 for raising the Morning Star flag at a political rally. He was charged with “treason” and given a sentence of 15 years. Last week, the Indonesian government offered to release him on Indonesia’s independence day for good behavior, but he rejected the offer.

Mr. Karma stated that he would be willing to leave Abepura Prison the day after, as long as there were no conditions attached to his release. This is not the first time he has received and refused an offer of clemency, because to do so would constitute an admission of guilt.

According to Mr. Karma, as well as the United Nations Working Group on Arbitrary Detention, raising a flag and speaking openly about Papuan self-determination fall under the right to freedom of expression and are not crimes in any sense. He characterized this latest offer of clemency as an attempt “only to avoid international pressure and to create a good image”. 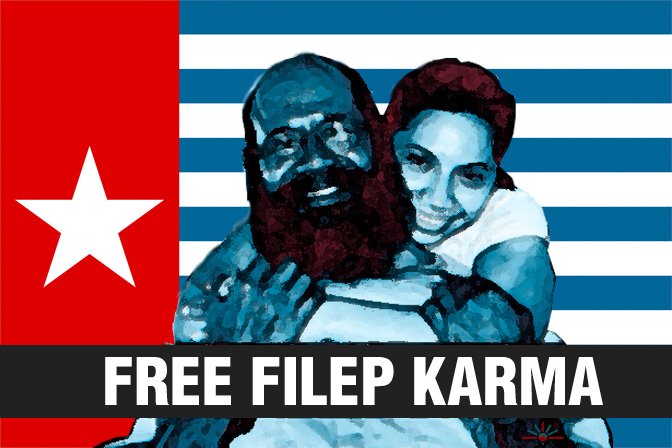 Mr. Karma called for the release of all political prisoners in West Papua and throughout Indonesia. He also said he would continue his efforts campaigning for West Papuan independence regardless of the demands of the authorities.

Here is Filep Karma’s statement upon hearing of his impending release from prison:

I, Filep Samuel Karma, reject the offer of remitting my sentence in celebration of Indonesia’s National Independence Day on August 17. The independence day of West Papua, my own nation, is December 1st.

I did not commit any crime when I raised the Morning Star flag in 2004. I will keep campaigning for independence once I am free. 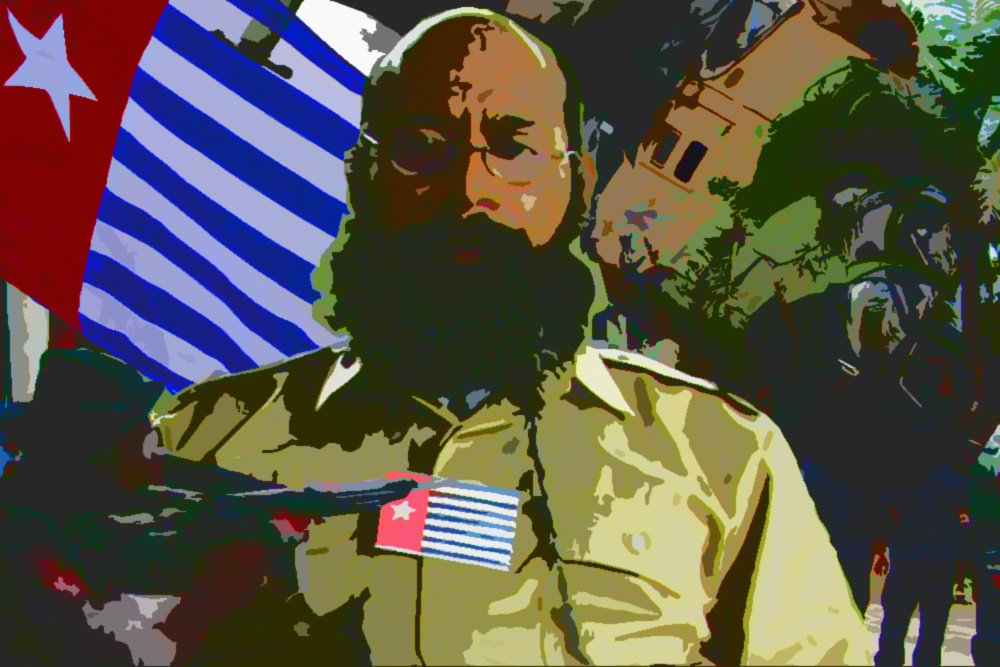