Freeport and the Indonesian government regard me as a criminal or a cruel person. This is an absolute lie. The truth is I am a true patriot fighting for my country of West Papua. I regard Freeport and the government and military of Indonesia as criminals, thieves, oppressors, rapists, destroyers of all life and violators of all laws.
Kelly Kwalik

Kelly Kwalik was a commander in the separatist OPM (Free Papua Organization) and a leader of indigenous resistance to Indonesian occupation, mass murder and land confiscation on behalf of US mining company, Freeport-McMoran. 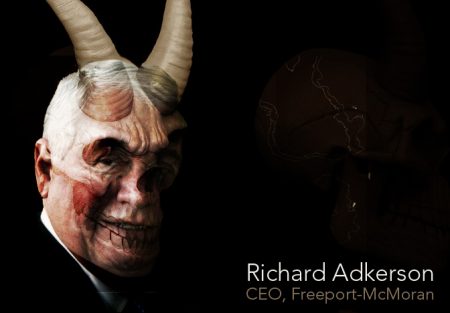 Freeport-McMoran owns and operates the world’s biggest gold mine and one the world’s most profitable copper mines, the Grasberg Mine, in Timika, West Papua. The massive landmass which the mine has destroyed (now visible from space) was once the home of the Amungme people. These people were often removed from their land by force without compensation, and in many cases also beaten or killed.

As the biggest tax payer in Indonesia, Freeport-McMoran has always been well protected by the Indonesian military. Freeport-McMoran also gave out $79.1 million (US) to the Indonesian military and police during the 2000s to help them keep out and abuse the rightful landowners, as well as suppress any agitation from their slave-wage workers. A Global Witness Report also revealed that Freeport paid nearly $250,000 directly to Indonesian General Mahidin Simbolon, who is believed to have been behind the massacre of over a thousand people during Indonesia’s genocidal occupation of East Timor.

In 1977, in response to a series of ‘flag raisings’ of the Morning Star flag of Papuan independence, the Indonesian military launched a massive bombing campaign wiping out entire villages in the highlands and killing at least 1000, and as many as 5000 people. Many more were displaced, fleeing into the jungle — permanently homeless.

A group of these people, led by Kelly Kwalik, Daniel Kogoya and Silas Kogoya, attacked and shut down Freeport’s mining operations for a week in response to the bombings. Since that time, the people in this region have faced regular attacks from Indonesian forces, who periodically burn villages and hunt people suspected of being involved in separatist activity. Between September and December 1981 alone, an estimated 13,000 indigenous Papuans were massacred in the highlands. Kwalik and his group were on the run their entire lives, waging a resistance against tanks, helicopters and machine guns armed mostly with spears, machetes and arrows. 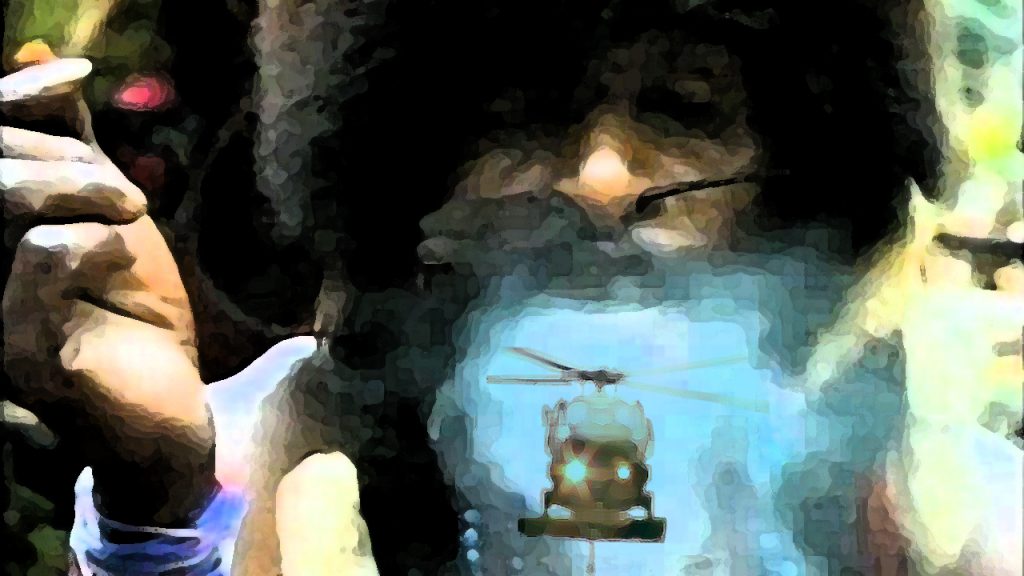 In 1994, there were as many as 20 extrajudicial killings by Indonesian forces in the vicinity of Freeport’s Grasberg Mine. Continued killings, plus many instances of rape and torture of indigenous activists by security forces eventually led Kwalik to take extreme measures to fight back.

Kelly Kwalik brought unprecedented international attention to the situation in West Papua when his group took 26 people hostage on January 8th, 1996 in Mapenduma. Most of the Papuan hostages were released quickly. The remaining 11 hostages included Dutch, British and Indonesian citizens. Kwalik was demanding West Papuan independence in exchange for a safe return of the hostages. 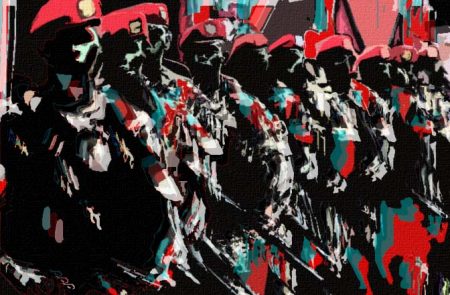 The Indonesian authorities, led by the infamous General Brigadier General Prabowo and Kopassus (special forces), chased Kwalik’s group together with the last 11 hostages through the mountains between the Grasberg Mine and Wamena for 4 months. During that time, the International Red Cross (ICRC) acted as mediator between Kelly Kwalik and the military.

Eventually negotiations broke down as Kwalik stuck to his demand for independence, and a military operation was launched to retrieve the hostages in which 2 of the hostages were killed and officially 8 OPM fighters were killed. According to eye witnesses, Kopassus troops together with ‘a group of white people’ (believed to be UK special forces) arrived in a Red Cross helicopter in the place where the OPM would usually meet the Red Cross to talk and give them access to the hostages. There were even accounts that the British soldiers were attempting to impersonate lead members of the Red Cross negotiating team.

Having lured out OPM members and local citizens with a Red Cross helicopter, the soldiers jumped out of the helicopter just before landing and opened fire on the people there. A later report indicated that at least 16 people were killed, dozens raped and beaten, and 120 died of starvation on the run from the military. There was even speculation that Red Cross may have been complicit in the operation, though they deny any involvement.

These events were documented in an ABC Australia Four Courners report called Blood on the Cross:

Despite ceasing his military activity and joining the West Papua National Coalition for Liberation, Kelly Kwalik remained a wanted man, and in December of 2009, police tracked him down and shot him in the leg while attempting to arrest him. He later died in a hospital under mysterious circumstances.

Here is a music video tribute to Kelly Kwalik by AK Rockefeller. The music contains recordings of Kelly Kwalik and his group singing about their plight on the run from the Indonesian military, sampled from the above film, Blood on the Cross. 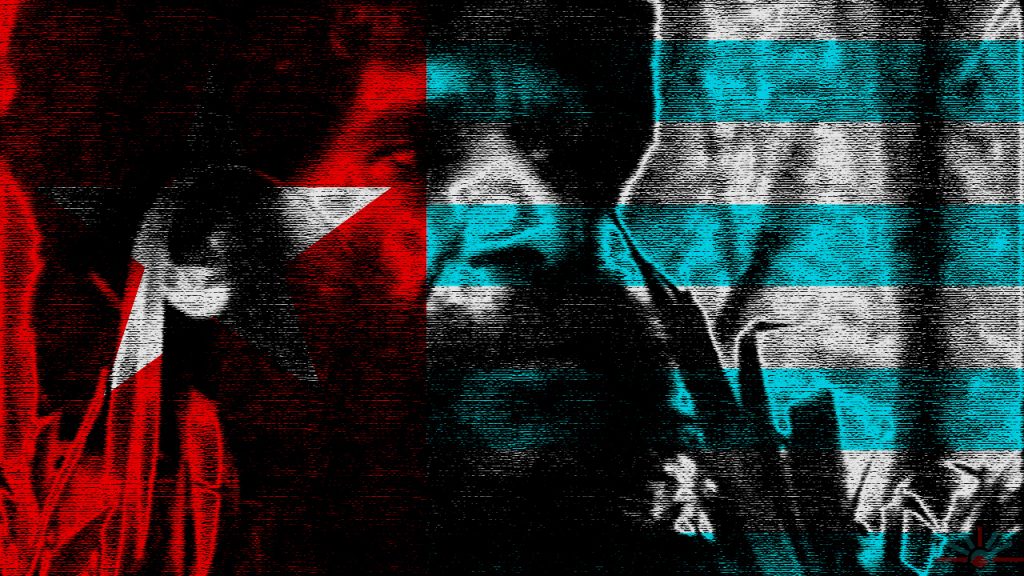 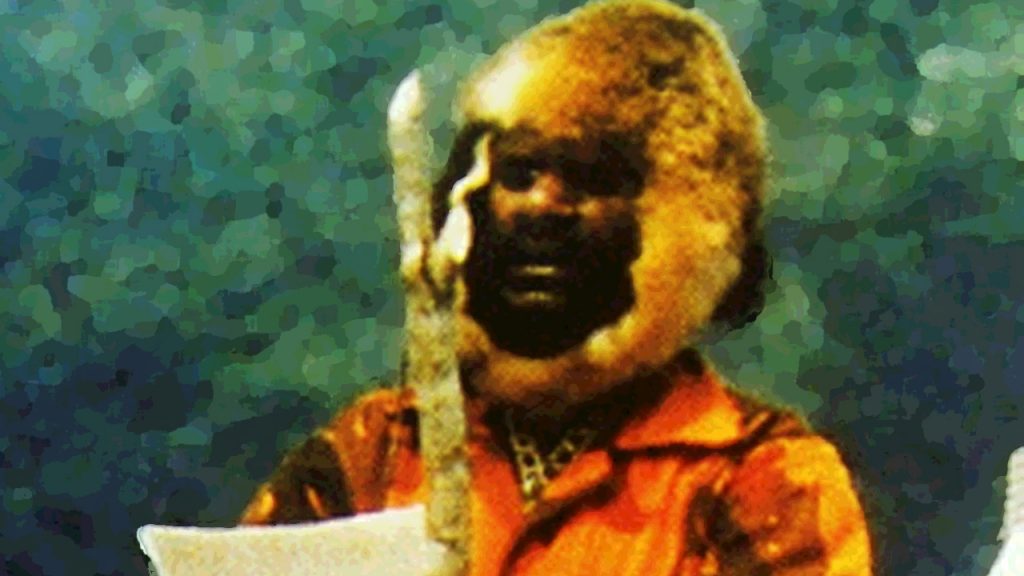 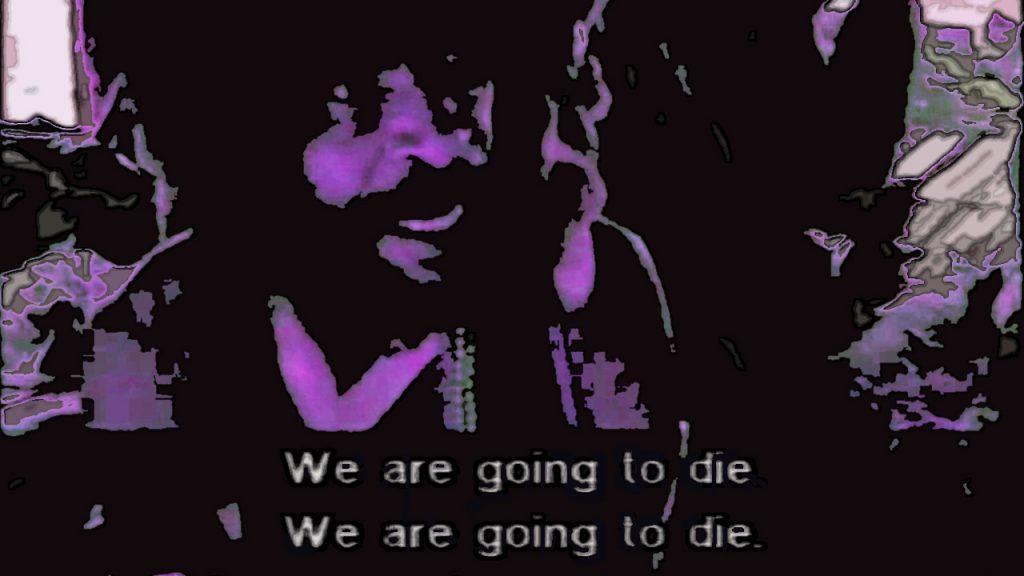 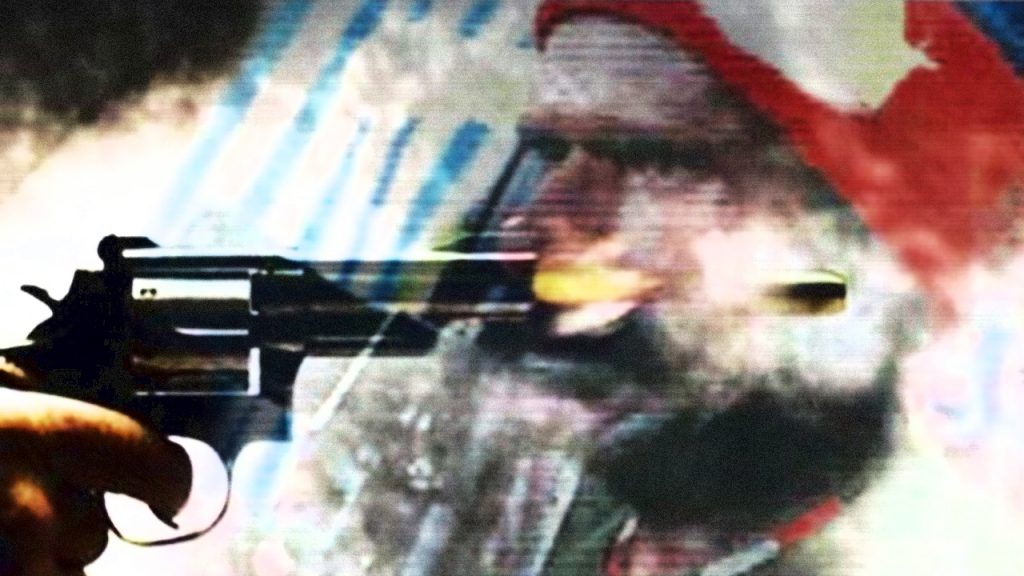 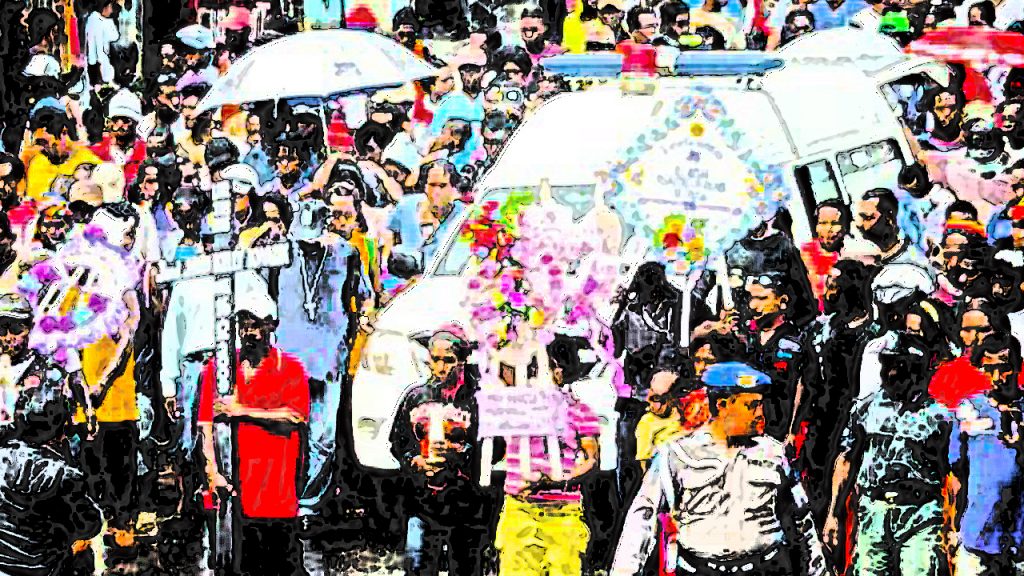 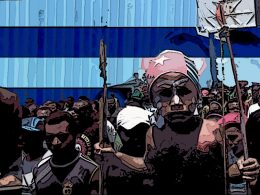 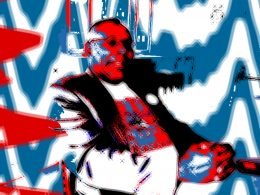