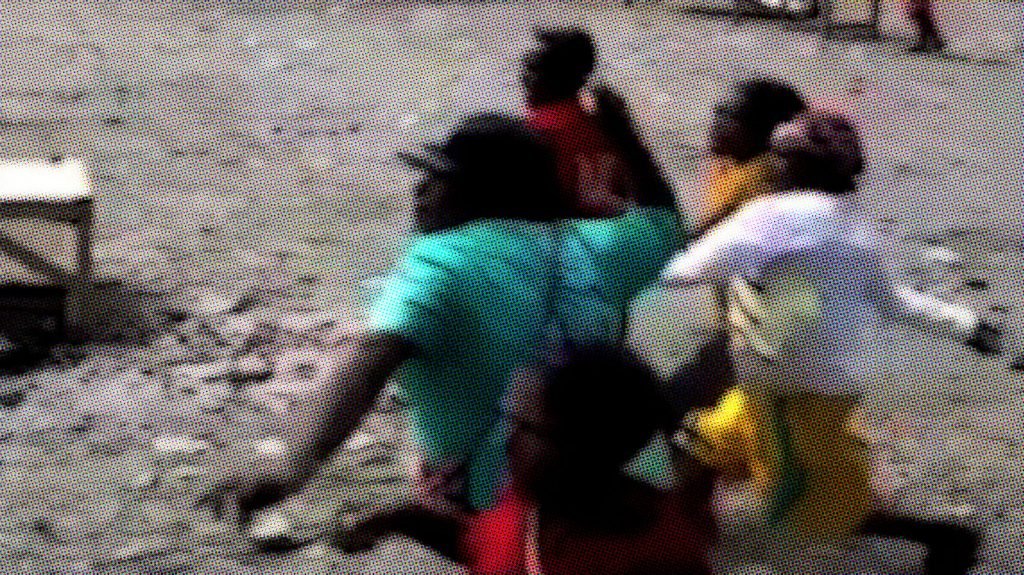 Indigenous freedom fighters, isolated and outnumbered and with almost no weapons, wage a resistance struggle against a massive army and brutal police forces with US training and funding.

The U.N. sold out West Papua in 1961 under the New York Agreement. Indonesia took control under U.S. pressure. Since then, as many as half a million Papuans have paid with their lives.

Who is behind this evil insanity? U.S. mining company, Freeport-McMoran Gold & Copper, owns the world’s largest gold mine, Grasberg, in West Papua. Greedy companies – Freeport-McMoran, BP, Rio Tinto, Noble Group, and many others – pay the Indonesian military & police to terrorize innocent civilians, to rape, torture and beat them, force them off their land, and kill them.

“In West Papua, there is no freedom, only killing, intimidation, torture.”
Benny Wenda, Papuan leader in exile

Also check out this short propaganda video by AK Rockefeller calling for divestment in Freeport-McMoran following a tragic tunnel collapse at the Grasberg Mine, killing 28 workers during a safety exercise. 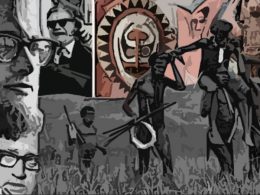