This film shows the extremely brutal history the native population of West Papua have endured for many decades under the oppressive Indonesian Military.

How, to this day, they continue to struggle for independence from Indonesia, with historical pieces showing the UN Shame vote: Act of ‘NO’ Choice which lead to their colonization and the continued theft of West Papua’s natural resources. Filmed undercover in West Papua 2000/1 with historical footage obtained from various sources.

A film made by fPcN interCultural 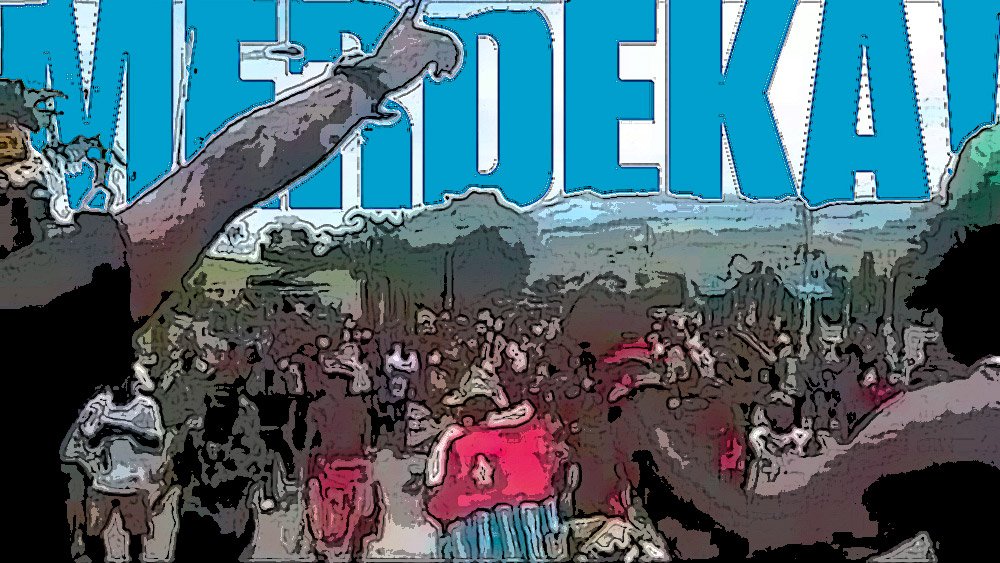