Freeport had the ability to prevent this from happening, but didn’t
-Natalius Pigai, Commissioner of Indonesia’s National Commission on Human Rights

In May of last year a tunnel collapsed at Freeport’s Grasberg mine in Indonesia’s West Papua province trapping 38 workers underground. Only 10 of them would survive the ordeal. Ironically, the workers were undergoing a safety-training exercise at the time of the collapse.

PT Freeport had the ability to prevent this from happening but didn’t. The lack of effort jeopardized the lives of others. The gravity of this case is serious. 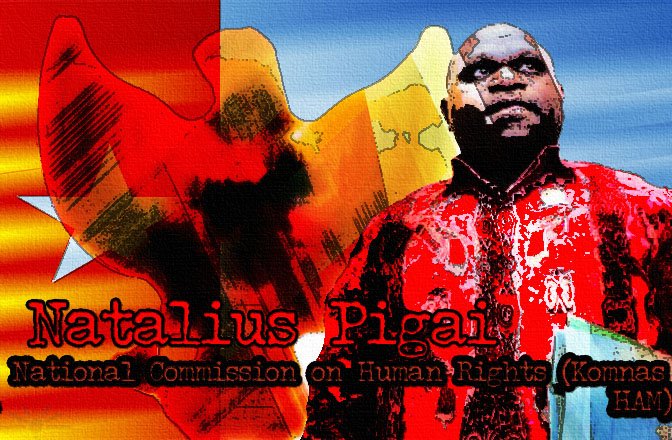 Natalius Pigai alleged that Freeport disregarded State controls and measures to increase safety. He laid blame on the head of mine engineering, supervisors and technical managers at Freeport.

Investigations were also carried out by The Ministry of Energy and Mineral Resources, The Department of Mines, and The Police (who have long been in the pocket of Freeport mining officials).

“They all have done [their own] investigations. The police found no negligence, but only wished to be compensated.” 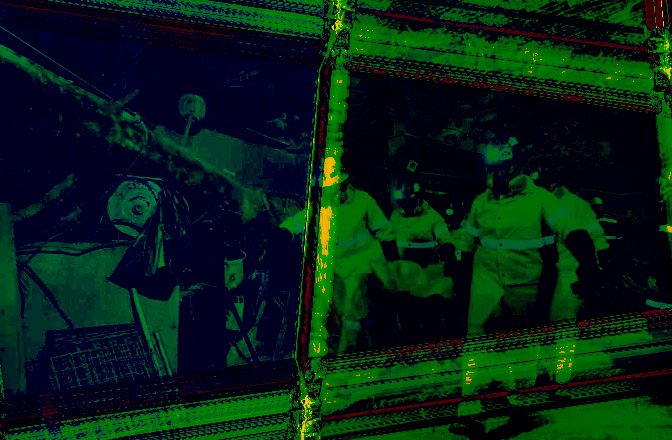 But, according to Natalius, compensation is not enough. He said the state should exact administrative sanctions and, even, criminal charges.

Freeport’s Grasberg is the world’s largest gold mine and second largest copper mine. Freeport has taken much from the people of West Papua, but contributes little or nothing to regional development.

Not even a month before the accident Papuan Governor Lukas Enembe demanded “the Papuan people’s customary land right” in the form of a “10% stake in the company.”

“Of course, we cannot afford to buy the shares, but the company could grant us the shares in compensation for the years of mining on our land.” 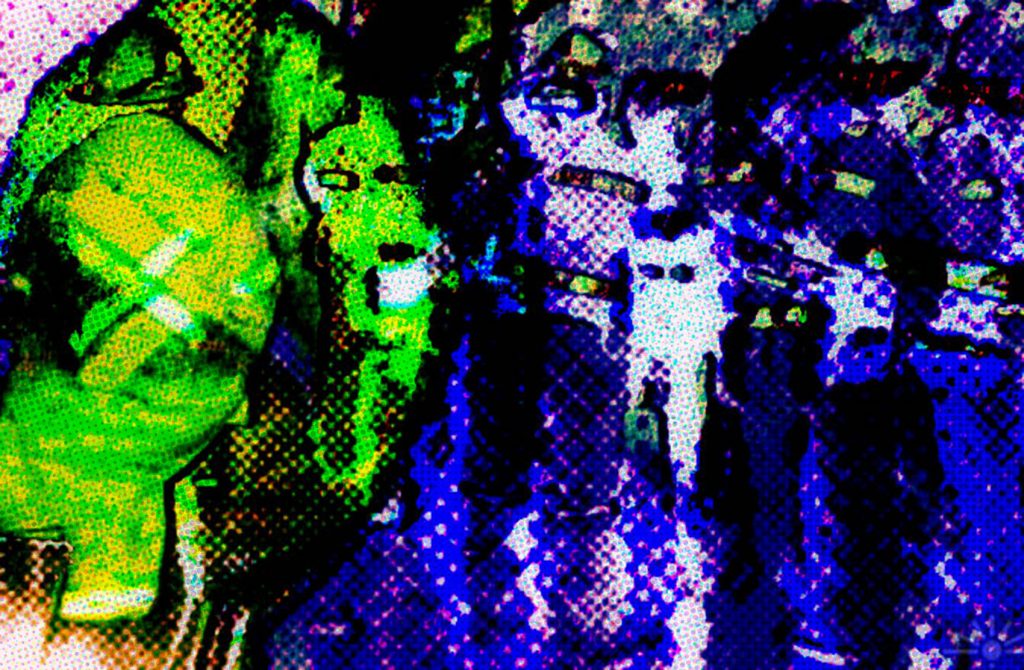