Reverend Socratez Sofyan Yoman is a West Papuan priest, academic, acclaimed author and chairman of the Papuan Baptist Church Alliance. Despite having most of his books banned in Indonesia, he has served as an indispensable voice of oppressed indigenous Papuans and chronicler of the injustices of Indonesian colonial occupation.

Reverend Yoman is a strong critic of the Indonesian policy of “Special Autonomy” in West Papua, pointing to its failures in providing services and building infrastructure, and perpetuating the marginalization of indigenous Papuans.

Special Autonomy has really become a potent tool for the process of ethnic cleansing in Papua that is safer, quicker, more systematic and does not raise the suspicions of the international community that cares about humanity. Special Autonomy is an institution that prolongs the agony, drops and flow of tears of Indigenous Papuans.

He is also critical of the recent push by Indonesia to increasingly subdivide Papua into separate districts, cities and provinces, calling it —

Political pitting (the politics of divide and conquer) such as applied by colonizers in Apartheid South Africa in 1978. Pieter W. Botha became Prime Minister and splintered the unity of South African society by setting up puppet states: The Puppet State of Transkei, Puppet State of Tswana, Puppet State of Venda, Puppet State of Ciskei. In the Papuan context, the Colonial Government of Indonesia has formed many puppet districts and also puppet provinces in order to break up the wholeness and unity of Indigenous Papuans.

The reality is that the people of Papua, Indigenous Papuans and the owners of this land and country, are treated inhumanely and are slaughtered like animals in the name of Indonesia.

A few articles by or about Socratez Sofyan Yoman: 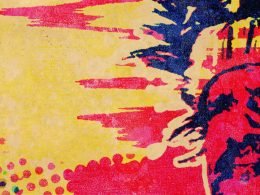 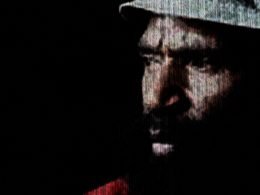