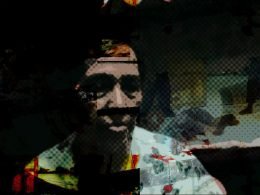 We show evidence of the Indonesian military’s murder of civilians in July 1998, who dared to support the Free West Papua movement.

Since Indonesia took control of Irian Jaya in the mid-1960s, people in Biak have dreamt of independence. Many support the OPM — the rag-tag ‘Free West Papua’ guerrillas. But with their homemade weapons and rusting rifles, they have posed a limited threat to the Indonesian military. Yet in July, emboldened by the fall of Suharto, people in Biak raised the OPM’s flag — with tragic consequences.

Displaying his wounds to the camera this man recalls the nightmare: “We heard the forces coming up…in front of us there were six bodies, all with bullet wounds. There was blood everywhere.” Secret videotape shows those walls peppered with bullets with personal belongings scattered everywhere. Business consultant, Rebecca Casey remembers the gunfire.

But the worst atrocity may have occurred at sea. The OPM claim that over 100 people were herded onto Indonesian ships. There are stories of rape, torture and murder with the bodies being thrown into the sea. Indonesian officials deny it occurred claiming bodies that washed ashore were victims of the massive tidal wave that struck 11 days later. But from the people of Biak there are plenty of witnesses who attest to a brutal massacre.

More from the BIAK TRIBUNAL >> 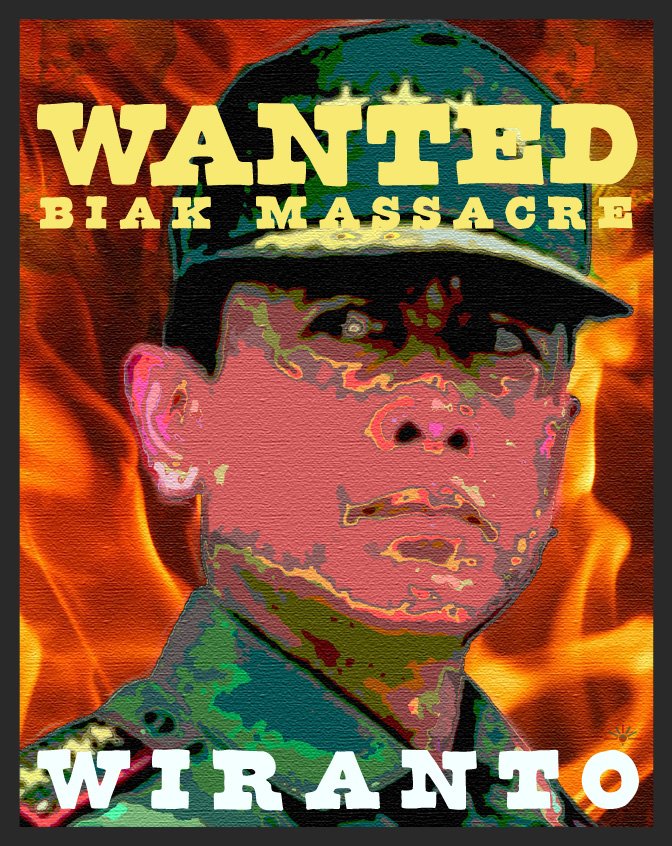