Denmark’s a prison… A goodly one, in which there are many confines, wards and dungeons…”
Shakespeare, Hamlet Act 2 Scene 2

I am outside not because I was freed from prison. This is still prison. Indonesia is prison.

In a surprising turn of events, West Papuan political prisoner, Filep Karma has been released from prison after serving 11 years of a 15 year sentence. His crime? Raising the West Papuan Morning Star Flag, a symbol of a free West Papua, in protest of Indonesia’s illegal colonial rule over his homeland. 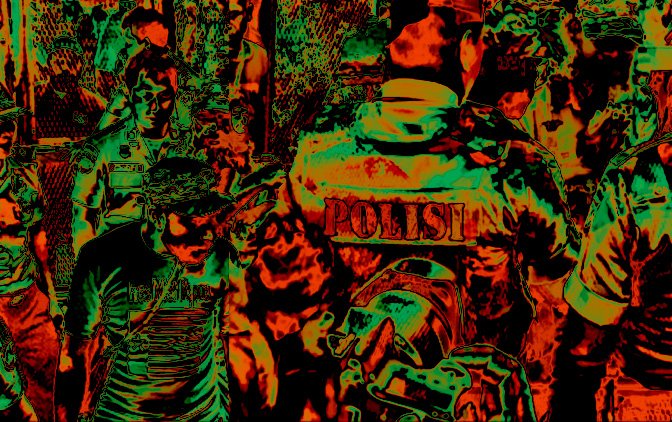 To add insult to injury the prisoners were set to be released on the occasion of Indonesia’s Independence Day. Of the six, only Karma declined the offer of clemency, choosing instead to remain in prison. Karma’s reasoning was that it would be wrong to accept a pardon for something that was not a crime to begin with. He explained in a statement from prison: 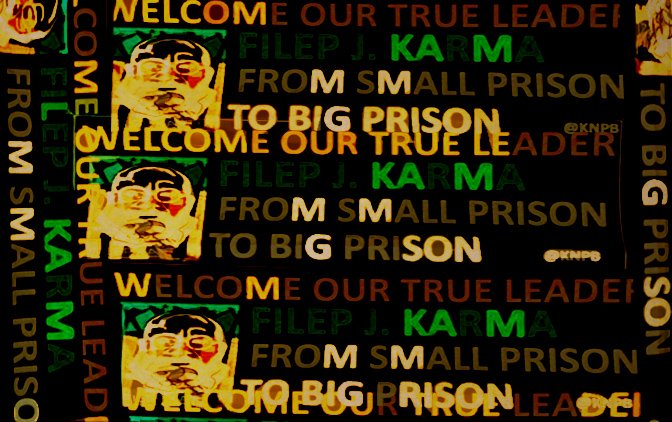 While it is not without a measure of relief that we witness Filep Karma’s release we should not let the larger narrative slip from view. Since the beginning of President Jokowi’s administration we have heard of his intentions to improve conditions in the battered West Papuan province and to reconcile with the the West Papuan independence movement, but we have also seen his actions.

For every token pardon of a political prisoner dozens more remain behind bars with no end in sight. Indonesia’s military presence in the region is also rising to unprecedented levels. Police brutality and mass arrests continue at an alarming rate. From a PR perspective it seems like Jokowi is sincere, but beneath the surface life for the Papuan people is the same as it’s been for decades, if not worse. Despite promises, foreign journalists are still barred from reporting in the region.

Upon Karma’s release, Col. Pudji Teguh Raharjo, the Head of Information in the Cenderawasih region, implied that Filep should not resume his political activities. He ominously told BBC Indonesia:

“If they [the Free Papua Movement] violate the norms and rules that have been determined, yes for sure they are going to deal with the law and the police will not remain silent. We will always monitor the progress and situation.”

Karma, on the other hand, reaffirmed his desire to continue the same fight that landed him in jail.

“Because [West Papua] is not yet independent, it means my struggle has not finished. I will keep fighting until the [day of] Papuan independence” 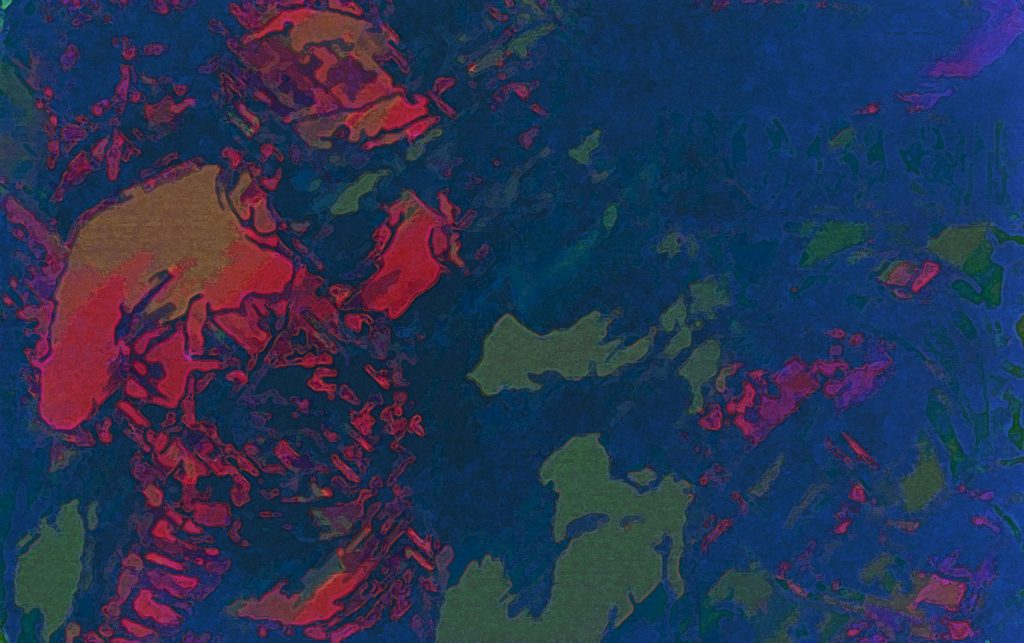