The Swim for West Papua is taking place right now on Lake Geneva in Switzerland. Six people are carrying a petition to the United Nations 69 kilometers across the lake, swimming for 30hrs and arriving in Geneva Wednesday evening. Follow the swim with live feeds on Facebook.

This symbolic trek to bring attention to the struggle of the West Papuan people will be followed by a march to the UN on Thursday, which all are invited to join. There is still time to sign the petition also.

From the Petition to #LetWestPapuaVOTE!

West Papuan leader Yanto Awerkion is currently being detained by Indonesian police for signing this petition, and is facing charges of treason and 15 years in jail. The West Papuan people are crying for their freedom – sign this petition to show your support.

One of the world’s longest‐running military occupation and genocide has killed more than 500,000 people, and is destroying the world’s second‐largest rainforest and 50,000 years of civilisation. Why haven’t more people heard of West Papua?

Here’s one reason: it’s because the Indonesian government doesn’t want you to know. The country’s authorities are working hard to cover up their brutal occupation of West Papua. Indonesia has even criminalised the petition, banning Avaaz across the whole country.

Sign this petition calling on the UN to act urgently on West Papua, & join the voices of tens of thousands of West Papuan people who have risked their lives to sign it. 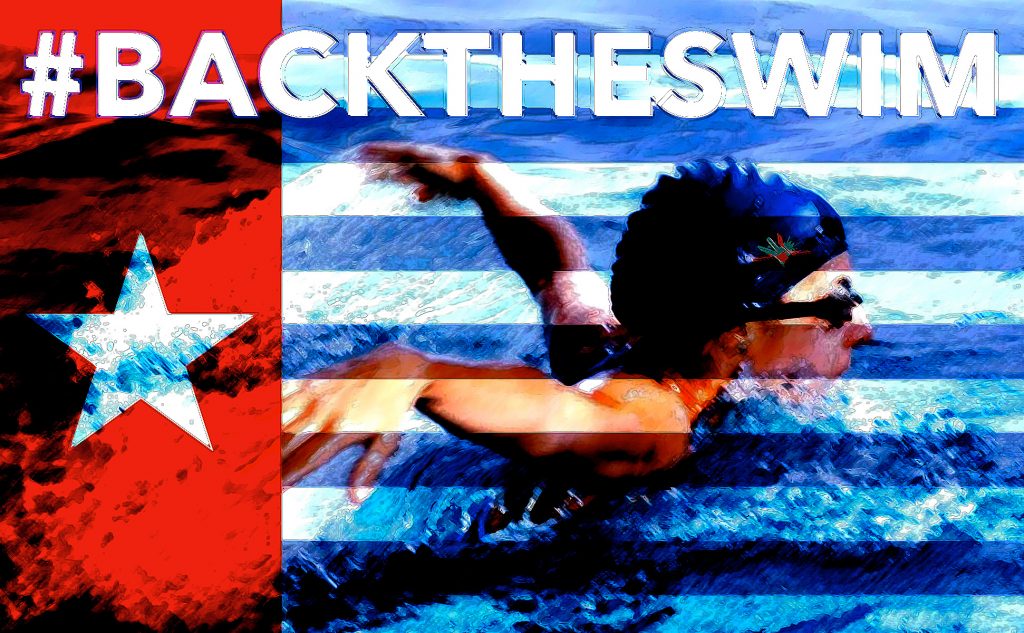