“Melanesia is not free until West Papua is free.”
-Walter Lini, First Prime Minister of Vanuatu

It has been a momentous week for supporters of West Papuan independence. The United Liberation Movement for West Papua (ULMWP), on behalf of the battered Indonesian province of West Papua, has been granted observer status in The Melanesian Spearhead Group (MSG), an organization of nations dedicated to Melanesian solidarity and the economic development and prosperity of its members. 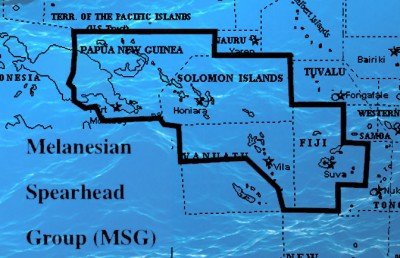 This formal recognition represents the greatest step forward in achieving the vision of a fully independent West Papuan nation in years, and, as such, is some of the most welcome news coming from a region which usually reads like a litany of violent, oppressive human rights abuses inflicted on the West Papuan people by a brutal Indonesian governing regime, with no end in sight.

The move, however, is not without a measure of controversy as Indonesia’s status within MSG has also been elevated to association member.

“West Papua has been admitted only as an observer member but Indonesia has been made a member of the MSG. I think that’s the big disappointment.”
–Dr. Tarcisius Tara Kabutaulaka, Associate Professor of Pacific Island Studies 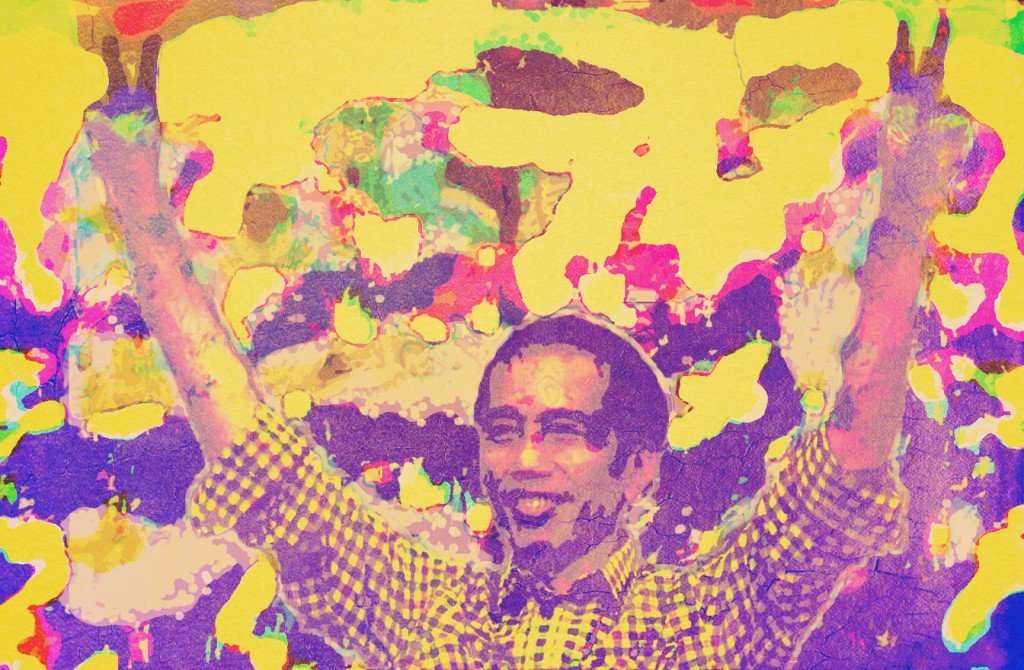 Since coming to power in October 2014, new Indonesian president Joko Widodo has expressed his desire to resolve the long-standing grievances in West Papua, but it remains to be seen whether his intentions are more than mere words intended to placate an international community slowly becoming aware of the decades-long human rights abuses inflicted on the West Papuan people by the Indonesian military.

Rightfully, West Papua remains weary as these types of promises have been heard before. Indeed, mass killings and arrests of peaceful protestors for political reasons, are, sadly, still the norm.

In spite of President Joko Widodo’s empty promises and Indonesia’s business-as-usual approach to West Papua, this is truly a hopeful time.

Activists supporting West Papuan independence have never been more visible in real life and in cyberspace. The Free West Papua Facebook Page is abuzz with activity from its 180,000+ members. West Papuan leaders like Herman Wainggai and Nobel-Peace-Prize-nominated Benny Wenda continue speaking about their experiences as political prisoners around the world. Filmmakers are producing documentaries and musicians are playing concerts, and internationally politicians and publications are speaking out, all in support of a free West Papua.

In the wake of West Papua’s long awaited acceptance as a part of the Melanesian Spearhead Group, the time is coming for the cries of the Papuan people to be heard.

“With the Melanesian family firmly behind us, we now take our message to the world.”
-Benny Wenda, Nobel Peace Prize nominated West Papuan leader. 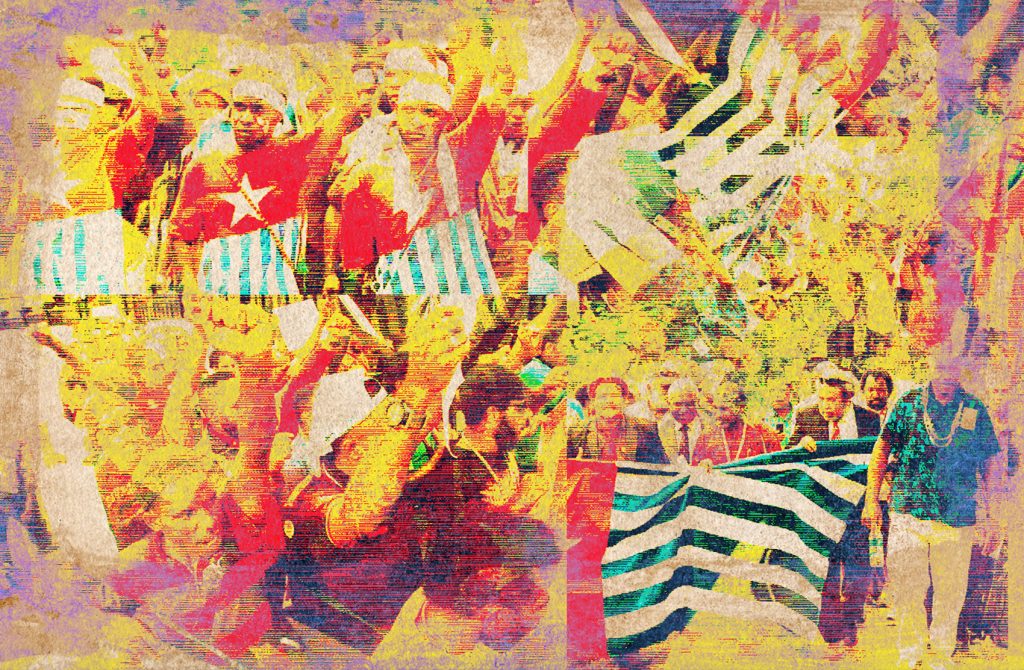